To prevent disturbance to extremely sensitive seabirds and marine mammals; Copalis, Flattery Rocks, and Quillayute Needles National Wildlife Refuges are closed to all public access and the surrounding waters within 200 yards are closed to all watercraft.

Pummeled by surf and whittled by wind, Copalis shelters over a million migrating birds each year, providing important resting and feeding sites as the birds journey along the Pacific coast.

The edge of the sea is a strange and wonderful place. - Rachel Carson 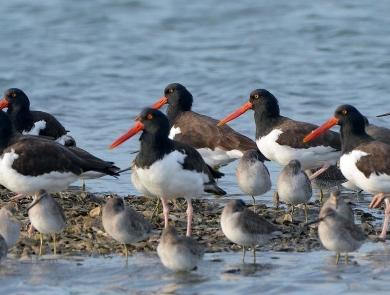 Land Management
Wilderness! There's Nothing Like It
There are conserved public lands and waters, and there is wilderness. Wilderness is a category unto itself. Wilderness is land and water designated by Congress for special protection under the Wilderness Act of 1964. Designated wilderness is untrammeled … primeval … natural.
Aug 30, 2022 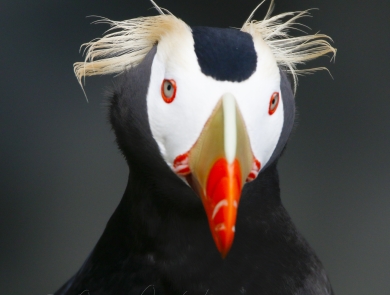 Wildlife Wonders
Seabirds of the Pacific Northwest
Seabirds spend most of their lives in the open ocean and have special adaptations to survive this cold and wet environment. Read more about the seabird species that are found on Oregon Islands National Wildlife Refuge.
Dec 1, 2021 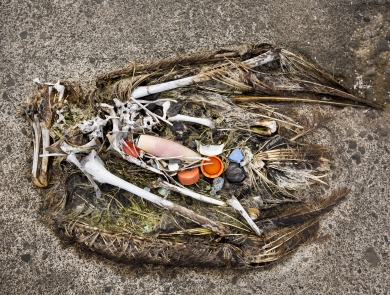 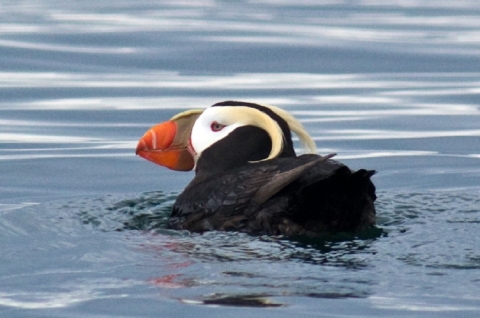 Because of the fragile and remote nature of the Refuge, all the islands are closed to human disturbance. A 200-yard buffer zone surrounds each island to protect the wildlife. However, the Refuges and their inhabitants may be viewed with binoculars or spotting scopes from several beaches along the coast, including Shi Shi, Cape Alava, Rialto, Second, Ruby, and Kalaloch. 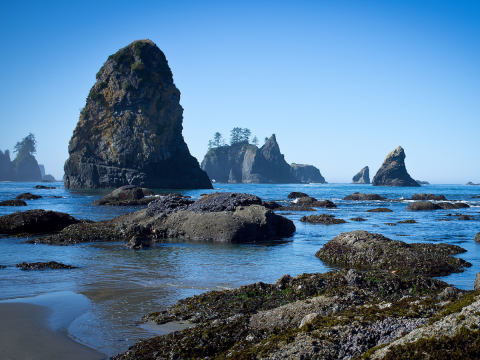 In 1970, the United States Congress designated the Washington Islands National Wildlife Refuges as wilderness. Located off Washington’s Olympic Coast, the designation includes all rocks, reefs, and islands stretching from Cape Flattery all the way south to Copalis, except for Destruction Island and those that are designated part of Native American reservations. These wilderness islands provide nesting habitat for more than 70 percent of Washington's seabirds and support some of the largest seabird colonies in the continental United States. To prevent disturbance to extremely sensitive seabirds and marine mammals, Washington Islands Wilderness is closed to public entry year-round and the surrounding waters within 200 yards are closed to all watercraft. 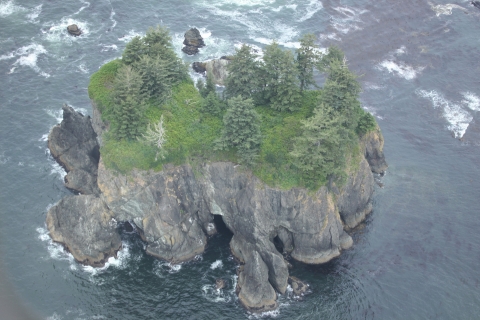 The isolation of these islands offers a multitude of seabirds and sea mammals protection from human disturbance and terrestrial predators to maintain healthy populations. Like an iceberg, these islands are the visible part of a vast, complex life-supporting structure structure
Something temporarily or permanently constructed, built, or placed; and constructed of natural or manufactured parts including, but not limited to, a building, shed, cabin, porch, bridge, walkway, stair steps, sign, landing, platform, dock, rack, fence, telecommunication device, antennae, fish cleaning table, satellite dish/mount, or well head.

Learn more about structure . Although the islands themselves do not move, the surrounding waters move with currents and tides bringing nourishing resources that sustain the local inhabitants.

These islands support the majority of all the nesting seabirds on the outer coast of Washington. Some of the birds that use the islands include: common murres, Leach’s storm-petrels, rhinoceros auklets, and Cassin’s auklets. Sea mammals include: California sea lions, harbor seals, sea otters, and Stellar sea lions.

The Refuge primarily monitors these wildlife populations through aerial surveys. Additionally, Refuge staff collaborate with the staffs of the Olympic Coast National Marine Sanctuary and Olympic National Park on research programs and other issues that may have impacts on the resources.

The Copalis, Flattery Rocks and Quillayute Needles Refuges, parts of which are designated as the Washington Islands Wilderness, are closed to visitation to protect wildlife and other natural, cultural, and other resources consistent with the conservation purposes of the refuges. 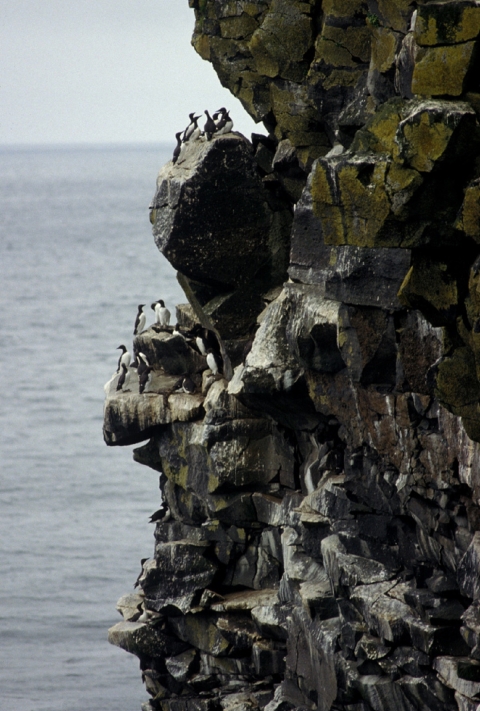 Copalis National Wildlife Refuge is managed as one of six refuges in the Washington Maritime National Wildlife Refuge Complex. A National Wildlife Refuge Complex is an administrative grouping of two or more refuges, wildlife management areas or other refuge conservation areas that are primarily managed from a central office location. Refuges are grouped into a complex structure structure
Something temporarily or permanently constructed, built, or placed; and constructed of natural or manufactured parts including, but not limited to, a building, shed, cabin, porch, bridge, walkway, stair steps, sign, landing, platform, dock, rack, fence, telecommunication device, antennae, fish cleaning table, satellite dish/mount, or well head.

Learn more about structure because they occur in a similar ecological region, such as a watershed or specific habitat type, and have a related purpose and management needs.

The Washington Maritime Complex is headquartered at the Dungeness National Wildlife Refuge near Sequim, WA.

The rocks and islands along Washington's outer coast provide vital habitat for nesting and migrating bird populations. These sentinels are home to some of the country's largest seabird breeding populations. In addition, marine mammals feed in the waters surrounding the islands and rest on the low crags.

Thousands of birds utilize the refuge islands for diverse purposes including raising young, resting during migration, and protection from predators.

The coastal waters surrounding the islands are rich in food resources for the variety of marine mammal species that call this refuge home. 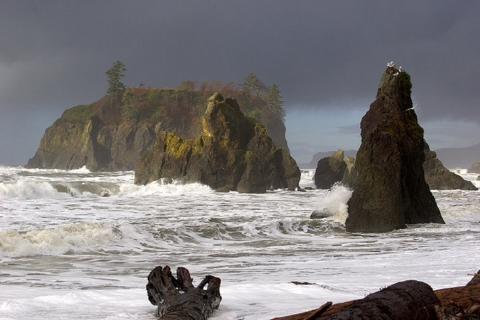 From sheer cliffs to gnarled trees, many species find a niche to occupy on these islands.