Conservation of Prairies in Western Washington 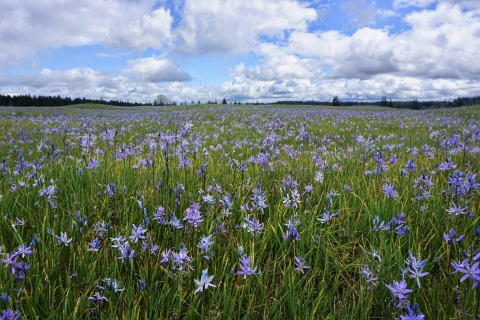 Prairies are one of the rarest ecosystems in Washington. Less than ten percent of historic prairie in the South Sound region remains today, and an even smaller portion is dominated by native species. These ecosystems are a remnant of ice age glaciers, which left behind large swaths of gravelly, well-drained soils after their retreat.

Prior to settlement by Europeans, prairie habitat covered an estimated 180,000 acres of Washington. These open, comparatively flat, non-forested areas were conducive to development for obvious reasons, and accordingly disappeared over the 19th and 20th centuries as populations and settlement grew.

The ecosystem naturally relies on periodic disturbance. Naturally occurring wildfire, as well as those historically set by indigenous peoples, have kept prairies open and beat back the encroachment of trees and woody plants. Fire suppression and the spread of of non-native plants have contributed to the further disappearance of this special landscape.

The widespread loss of Pacific Northwest prairies has meant trouble for many native species that call this ecosystem home. Some of these species are currently listed under the Endangered Species Act. Others, thanks to intensive recovery efforts, are bouncing back.  A few of these notable species include:

The Disappearance of South Sound Prairies

These two maps show the extent of historic prairie in the South Sound before development in the 19th century (left), and what remains today (right) 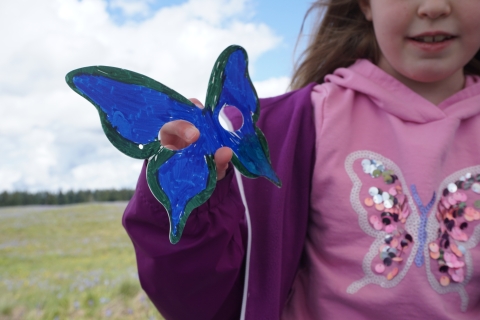