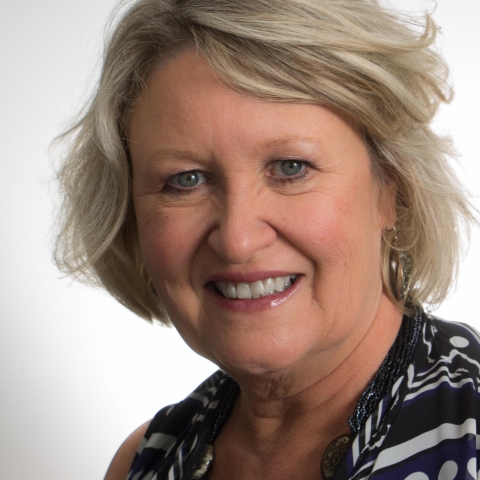 As the Assistant Director for External Affairs, Barbara Wainman oversees the congressional, media relations, internal communications, web, social media and publishing activities for the Fish and Wildlife Service and is responsible for developing and implementing the Service's outreach and communication strategies for a broad range of external and internal audiences, customers and stakeholders.

She began her career at the Service in AD for Communications in the Survey's history and under her leadership the office grew  2017. Prior to that she had held the same position at the US Geological Survey for 18 years. She was the first AD for Communications in the Survey's history and she grew the office to include internal communications, one of the first in government, and to managing the Survey's large Scientific Publishing Network. When she left the organization was more than 200 people in more than 40 locations. Prior to that she headed up the Bureau of Land Management's Legislative and Congressional Affairs Office. In that position she was responsible for developing the BLM's legislative policy and advocating for its implementation with senior Bureau management and on Capitol Hill.

Prior to coming to the Department of the Interior, she spent 19 years on Capitol Hill, 17 working as the senior staffer to Congressman Ralph Regula of Ohio, as his Associate Staff on the Interior Appropriations Subcommittee and as his press secretary. During her tenure on the Hill, she developed and helped enact a number of significant initiatives including integrating the former National Biological Survey into the USGS, closing the Bureau of Mines and moving a number of its functions to the USGS, and establishing the National Park Service's National Heritage Corridor program.

Ms. Wainman has a bachelor's in government from Smith College in Northampton, Massachusetts and successfully completed the DOI SES Candidate Development Program in 2001. She has two grown children and is a passionate Nats and Washington Football Team fan.