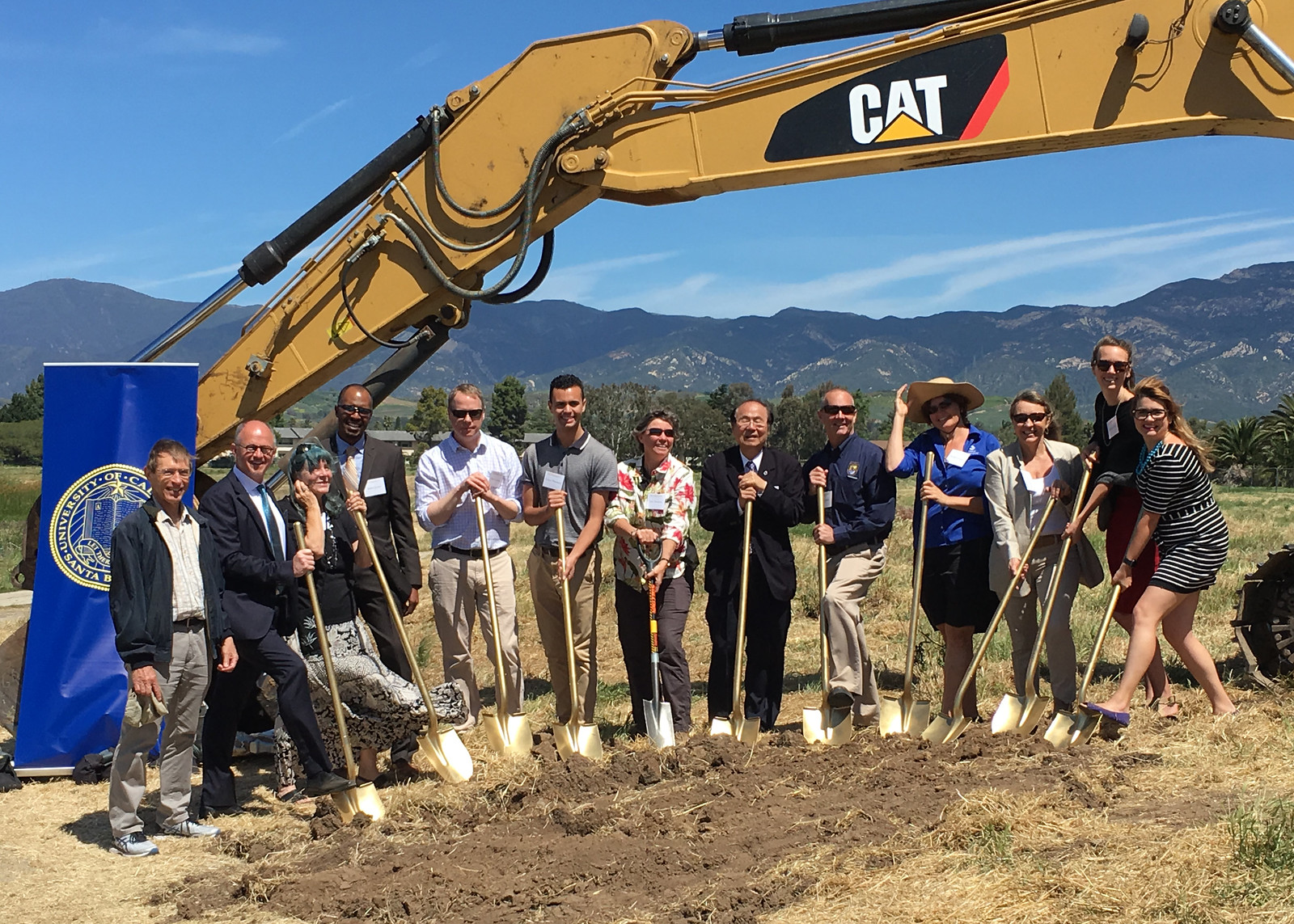 The University of California, Santa Barbara (UCSB), the U.S. Fish and Wildlife Service (USFWS), and an array of conservation partners broke ground today, officially marking the start of a planned ecological restoration of a former golf course in Goleta.

The USFWS Endangered Species Recovery Land Acquisition Program granted the state of California and the university $500,000 toward acquisition of the property. An additional $3 million in matching funds from the Service’s National Coastal Wetlands Conservation Grants Program was awarded to assist with land acquisition as well as planning, design and the restoration itself.

Funds from the Endangered Species Recovery Land Acquisition Program are appropriated by Congress to help in the acquisition of land and water resources crucial to the recovery of threatened or endangered species. Monies from the National Coastal Wetlands Conservation Grants Program come from boaters and anglers who pay a federal excise tax on their sport fishing equipment and fuel for their boats. Both funds are designed to assist states and other agencies in the shared mission to conserve, protect, and enhance fish, wildlife, plants and their habitats for the benefit of the surrounding community.

“We’re honored to work alongside conservation partners like UCSB,” said Steve Henry, Ventura Fish and Wildlife Office field supervisor. “Without their persistent and genuine commitment to our shared cause of conservation, projects like this might not come to fruition. I’m happy to take part in this groundbreaking and am humbled by the people whose herculean efforts have brought us here today, and who will see this project through, for the benefit of the local community.” 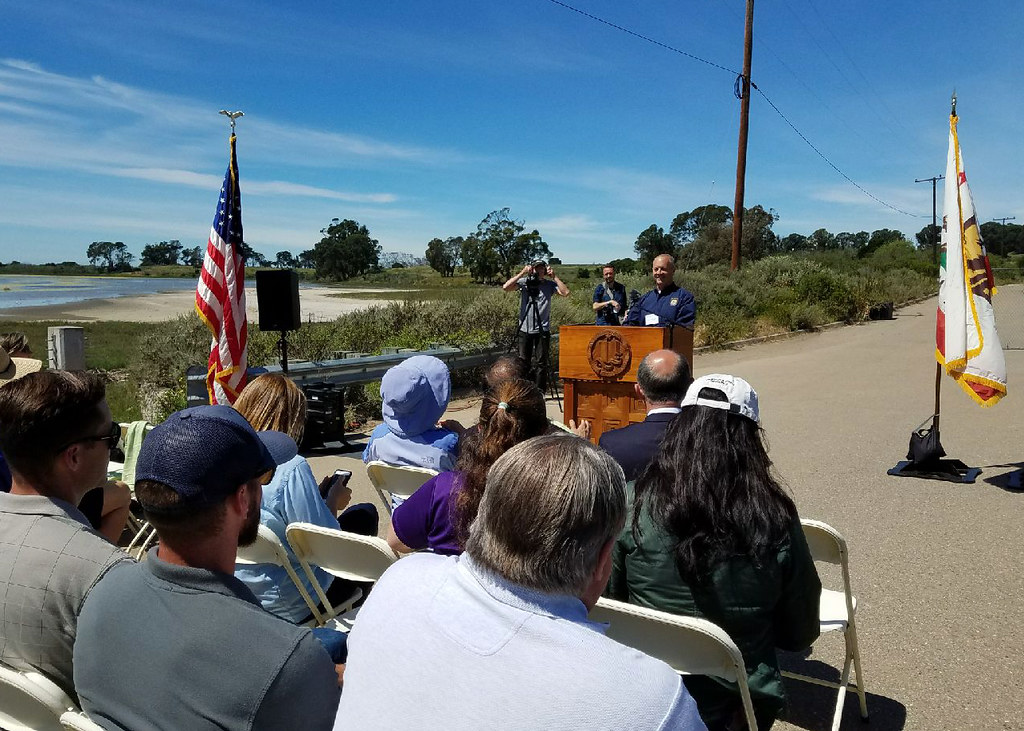 UCSB is working to revive and preserve wetlands on the upper Devereux Slough, which some 50 years ago was filled with soil to make way for Ocean Meadows Golf Course. With the integration of adjacent uplands, the 136-acre parcel now known as North Campus Open Space (NCOS) will ultimately open to the public coastal habitat and trails extending three miles along the Ellwood Devereux coast by connecting several existing preserved properties. Its restoration will see it become part of a 650-acre expanse of coastal habitats now being preserved, and opened for public access, in perpetuity.

The project has additional public support at regional and state levels. To date, UCSB has secured grants totaling more than $15 million to help restore the estuarine and adjacent mesa ecosystem.

“The grants each have a slight permutation about what their priorities are, but it’s neat how the project as a whole is complex enough to have all those angles — this is truly a multi-benefit project,” said Lisa Stratton, the director of ecosystem management at UCSB’s Cheadle Center for Biodiversity & Ecological Restoration (CCBER) and part of the NCOS Project Committee. “It’s unprecedented to have the ability to bring back almost 40 acres of coastal estuarine wetland. Most of them have been turned into airports and uses you could never undo. With the crowding of urban areas, these open spaces are also important for their psychological and spiritual value to human health.”

“UC Santa Barbara cherishes the opportunity to partner as a long-term steward of this open space, and we are excited that we have now broken ground on a project that will restore and preserve these precious wetlands for public access, research and teaching,” said UCSB Chancellor Henry T. Yang.