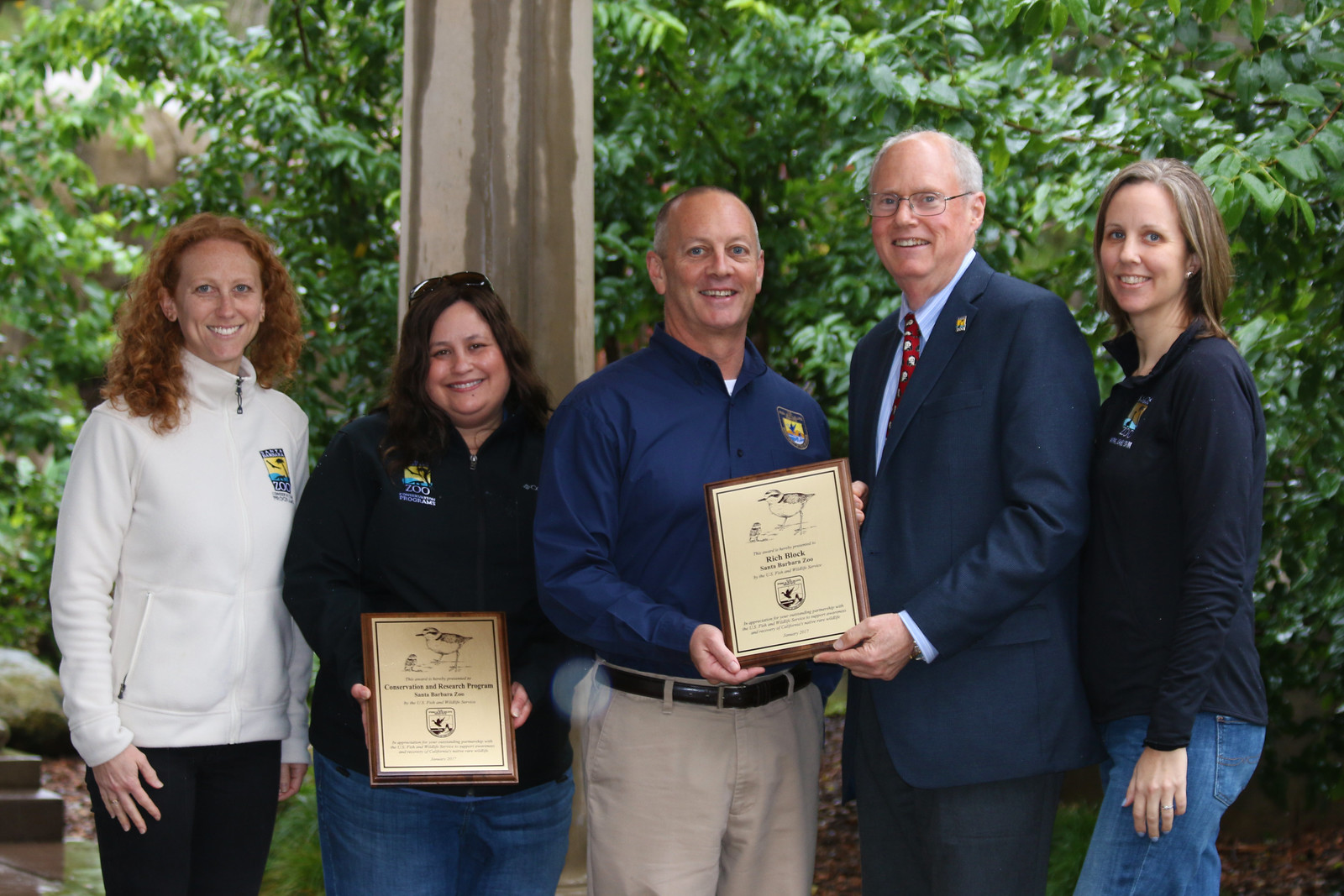 This February, the U.S. Fish and Wildlife Service honored two conservation partners whose collaboration and innovation has supported the conservation of rare wildlife and brought awareness to the threats facing animals native to the southern and central California coast.

“Our true strength lies in the synergy of our partnerships,” said Steve Henry, field supervisor of the Ventura Fish and Wildlife Office. “The staffs of the Santa Barbara Zoo and Coal Oil Point Reserve work diligently to recover some of our most imperiled wildlife species. Working together, their teams are instrumental in advancing our common mission of protecting at-risk species from extinction.”

“As all accredited zoos and aquariums are required to engage in research and conservation work that benefits wildlife, it was so clear that the Santa Barbara Zoo should be involved in the conservation of local species of special concern, especially those that are threatened or endangered,” said Block. “Being situated in one if the world’s biodiversity hot spots, the Zoo can capitalize on its location to participate in meaningful and productive ways to help ensure a future for many of these protected species.”

Over the past two decades, the Zoo has partnered with the Service on research and recovery for federally threatened or endangered species, from the California red-legged frog and island fox to the California condor and western snowy plover.

“The Zoo’s proximity to public and private lands that provide habitat for native wildlife has afforded us the opportunity, through partnerships with agencies like the Ventura Fish and Wildlife Office, to connect a large portion of our staff to on-the-ground conservation work,” said Estelle Sandhaus, Zoo Director of Conservation and Research. “Our proximity to these wild places enables us to share our first-hand conservation stories with nearly half a million guests who live, work, and play on the same lands that are so important for our native wildlife. 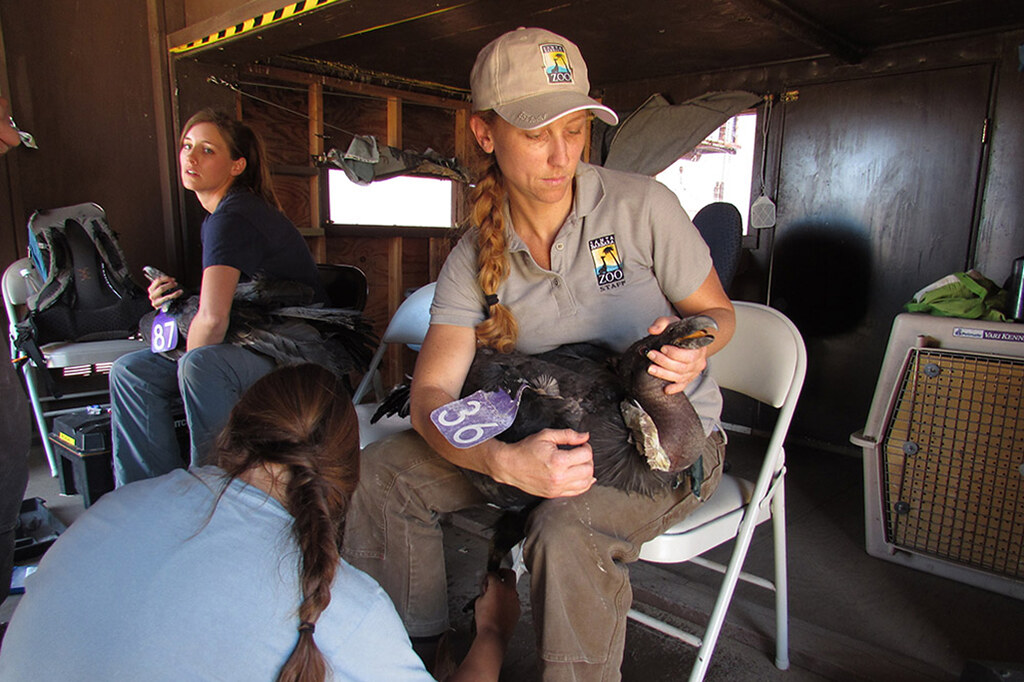