Island fox photos available for media use at https://flic.kr/s/aHsk4U9wkp

Representing the fastest successful recovery for any Endangered Species Act (ESA)-listed mammal in the United States, the U.S. Fish and Wildlife Service (Service) today announced a proposal to delist three subspecies of island fox native to California’s Channel Islands. The removal of the San Miguel, Santa Rosa and Santa Cruz Island fox subspecies from the Federal List of Threatened and Endangered Wildlife would be an historic success for the multiple partners involved in recovery efforts.

The Service is also proposing to downlist, or improve the status of, island foxes on Santa Catalina Island from endangered to threatened under the ESA.

Since the island foxes were listed under the ESA in 2004, the Service and its partners have worked to eliminate or greatly reduce the primary threats facing the subspecies, namely predation, disease and low population numbers. The best available scientific data now suggests that populations of these island fox subspecies have recovered to self-sustaining levels. To ensure that northern Channel Island fox populations remain secure well into the future, the Service is also proposing a monitoring plan.

“The remarkable recovery efforts of land managers and conservation partners over the past two decades on behalf of the Channel Island fox is the reason for this historic recovery success,” said Dan Ashe, Director of the U.S. Fish and Wildlife Service. “The speed at which these subspecies have recovered points to the strength of the ESA in focusing conservation attention and catalyzing recovery actions, and demonstrates what we can achieve together.” 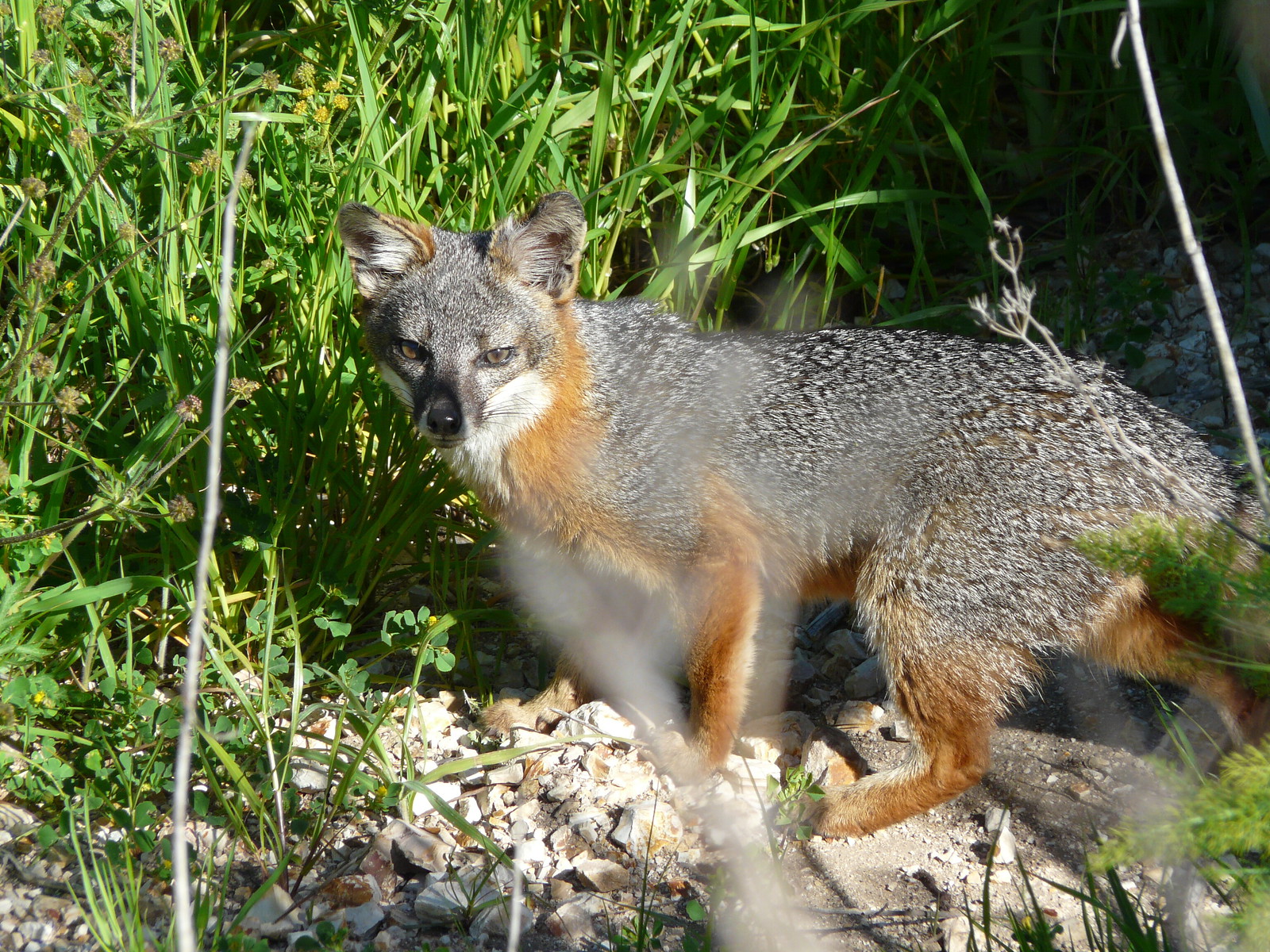 On March 5, 2004, four of the six subspecies of island fox endemic to the California Channel Islands were listed as endangered following catastrophic population declines of over 90 percent, due primarily to predation by golden eagles on the northern Channel Islands and a canine distemper outbreak on Santa Catalina Island.

To halt the downward spiral of island fox populations, the Service partnered with the National Park Service, The Nature Conservancy, and Catalina Island Conservancy to launch a series of recovery actions that included relocating non-native golden eagles from the northern Channel Islands; removing the non-native species that provided prey for the eagles; vaccinating foxes against canine distemper; and breeding foxes in captivity and reestablishing them to the wild. The recovery effort also included monitoring wild island fox populations and reestablishing bald eagles to their historic territories on the Channel Islands. As a result of these strategies, the island fox subspecies on the four islands have shown dramatic improvement.

In March 2015, the Service released the final Recovery Plan for the four island fox subspecies, outlining proven methods for ensuring the subspecies’ long-term viability in the wild, including a golden eagle management strategy and disease epidemic response plan. In conjunction with the release of the final Recovery Plan, the Service also initiated status reviews of the four subspecies to determine if any of the subspecies warrant consideration for reclassification or removal from the Federal List of Threatened and Endangered Wildlife and accepted public comments.

“We look forward to continuing our collaborations with land managers and conservation partners on Santa Cruz, Santa Rosa, San Miguel and Santa Catalina Islands,” said Ashe. “Together, we will continue to monitor island fox populations to ensure their long-term survival in the wild.”

While data suggest island fox populations on Santa Catalina have also increased to historic levels, the potential for a disease outbreak remains an existing threat. Therefore, the Service recommends the subspecies’ status be reclassified from endangered to threatened, thus retaining ESA protections.

A copy of the notice of availability for the proposed rule and post-delisting monitoring plan will publish in the Federal Register on February 16, 2016, under docket number FWS-R8-ES-2015-0170, opening a 60-day comment period. The Service will accept comments until April 18, 2016. The proposed rule will also be peer-reviewed by academia in the field of conservation biology.

The proposed rule is available on our website at http://www.fws.gov/ventura. You may submit comments by one of the following methods: (1) Electronically: Go to the Federal eRulemaking Portal: http://www.regulations.gov. In the Search box, enter FWS–R8–ES–2015–0170, which is the docket number for this rulemaking. Then click on the Search button. On the resulting page, in the Search panel on the left side of the screen, under the Document Type heading, click on the Proposed Rules link to locate this document. You may submit a comment by clicking on “Comment Now!” (2) By hard copy: Submit by U.S. mail or hand-deliver to: Public Comments Processing, Attn: FWS–R8–ES–2015–0170; Division of Policy, Performance, and Management Programs; U.S. Fish and Wildlife Service, MS: BPHC; 5275 Leesburg Pike, Falls Church, VA 22041-3803. We request that you send comments only by the methods described above. We will post all comments on http://www.regulations.gov

The Endangered Species Act is an essential tool for conserving the nation’s most at-risk wildlife, as well as the land and water on which they depend for habitat. The ESA has prevented more than 99 percent of the species listed from going extinct, serving as the critical safety net for wildlife that Congress intended when it passed the law 40 years ago. In addition, the ESA has helped move many species from the brink of extinction to the path to recovery, including California condors, Florida panthers and whooping cranes. The Obama Administration has delisted more species due to recovery than any prior administration, including the Oregon Chub, Virginia northern flying squirrel and brown pelican.

Questions and Answers - Q&A - Proposed Rule to Remove Island Fox Subspecies on Northern Channel Islands from the Endangered Species List Due to Recovery, and Improve Status of Island Foxes on Santa Catalina from Endangered to Threatened under the ESA