We provide funds to state fish and wildlife agencies, tribes, and other partners in Hawaii, Idaho, Oregon, Washington, American Samoa, Guam, and the Commonwealth of the Northern Mariana Islands, for projects to restore, conserve, manage, and enhance wildlife, fish, lands, and waters, and provide opportunities for the public to enjoy the outdoors and connect with nature.

We provide support to states, tribes, and territories in the Pacific Region for the following grant programs:

Our program is founded on two seminal pieces of legislation:

The Wildlife Restoration Act of 1937 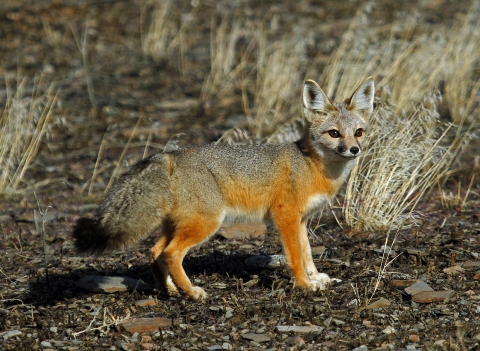 Following European settlement in North America, destruction of habitat and unregulated hunting led to the decline of game animals. By the late 1800s, concerned hunters, anglers, and conservation pioneers like Theodore Roosevelt recognized the need for regulations that would halt or diminish this unchecked decline. Senator Key Pittman and Representative Absalom Willis Robertson co-sponsored a bill to direct taxes on manufacturers of firearms and ammunition back to states to fund wildlife management, hunter education, and habitat protection. This bill became the Wildlife Restoration Act, or Pittman-Robertson Act, in 1937.

The Sport Fish Restoration Act of 1950 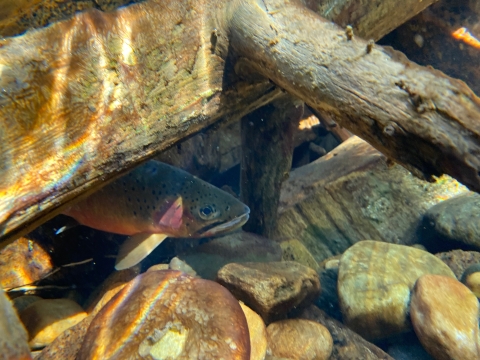 Based on the success of the Wildlife Restoration Act, the Sport Fish Restoration Act was passed in 1950. This act is commonly referred to as the Dingell-Johnson (DJ) Act, and was sponsored by Senator Edwin Johnson and Representative John Dingell, Sr. Revenue comes from manufacturers’ excise taxes on sport fishing equipment, import duties on fishing tackle and pleasure boats, and a portion of the gasoline fuel tax attributable to small engines and motorboats. States and Territories in the Pacific Region collectively own or manage 136 hatcheries producing approximately 236 million anadromous and resident fish each year.