That number is among the findings of the Mexican Wolf Interagency Field Team (IFT), a task force comprising federal, state, tribal and international partners. From November 2019 through January 2020, the team conducted ground counts in Arizona and New Mexico that concluded with aerial counts of Mexican wolves in January and February.

According to the IFT, the 163 wolves are distributed with 76 in Arizona and 87 in New Mexico. Last year, the team documented 131 wolves at the end of 2018, which was a 12 percent increase from 2017. This population has increased an average of 15 percent annually in the last 10 years.

“The count shows we have more wolves, more breeding pairs and more pups born in the wild than ever before,” said Amy Lueders, Regional Director for the U.S. Fish and Wildlife Service in Albuquerque, NM. “This is the second year we have seen a significant increase in the wild population of Mexican wolves, a success that is directly tied to the science-based, on-the-ground management efforts of the Interagency Field Team.”

During the aerial count, biologists captured 21 wolves and fitted them with new GPS tracking collars. This brings the number of collared wolves in the wild to 103 (63 percent of the known population). These radio collars use satellite technology to accurately record wolf locations on a frequent basis. Biologists on the IFT use this information to gain timely information about wolf behavior in the wild and assist with management of the wild population.

In 2019, the IFT placed 12 captive-born pups into five wild dens (a process called “cross fostering”) to boost the genetic variability in the wild population. The IFT has since captured and collared two of these pups and will continue efforts in 2020 to document others that may have survived. Since the first cross-fostering of Mexican wolf pups in 2014, the IFT has documented a minimum of nine cross-fostered pups recruited into the population and currently alive. Four cross-fostered wolves have survived to breeding age, resulting in multiple litters of genetically diverse pups born in the wild. Three more cross-fostered wolves will reach breeding age in April of 2020.

“The numbers highlight the wolf’s progress in the wild,” said Jim deVos, Assistant Director of Wildlife Management for the Arizona Game and Fish Department. “The results of this census are very important as they reflect the great progress being made in the recovery of the Mexican wolf in the United States. The increase in the Mexican wolf population is not an isolated year, but rather a continuum of increases over the last 10 years.”

The Mexican wolf (Canis lupus baileyi) is the rarest subspecies of gray wolf in North America. It is listed separately from the gray wolf (Canis lupus) as an endangered subspecies under the federal Endangered Species Act. Once common throughout portions of the southwestern United States and Mexico, it was all but eliminated from the wild by the 1970s.

Working with the Mexican government, the Service in 1977 began developing a captive breeding program to restore the wolf’s numbers. It started with seven wolves, aiming for the day the program could release wolves into the wild. That day came in 1998, when the Service, in cooperation with the Arizona Game and Fish Department, released 11 wolves within a range called the Mexican Wolf Experimental Population Area in Arizona and New Mexico. In 2011, the program expanded to Mexico with the release of wolves in the Sierra Madre Occidental. Mexico currently estimates there are approximately 30 Mexican wolves in the Sierra Madre Occidental.

In November 2017, the Service completed a revised Mexican Wolf Recovery Plan, after working with state agencies and other partners. The recovery plan uses the best available science to chart a path forward for the Mexican wolf that can be accommodated within the subspecies’ historical range in the southwestern United States and Mexico. This revised plan provides measurable and objective criteria for successful recovery. When those goals are met, the Service will be able to remove the Mexican wolf from the list of endangered species and turn management over to the states.

In addition to the U.S. Fish and Wildlife Service and the Arizona Game and Fish Department, partners in the recovery program include the New Mexico Department of Game and Fish (NMDGF), USDA Forest Service (USFS), USDA-Animal and Plant Health Inspection Service, 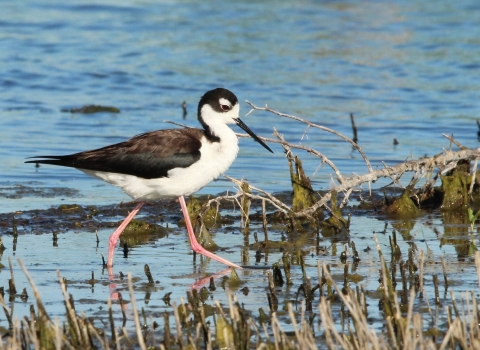 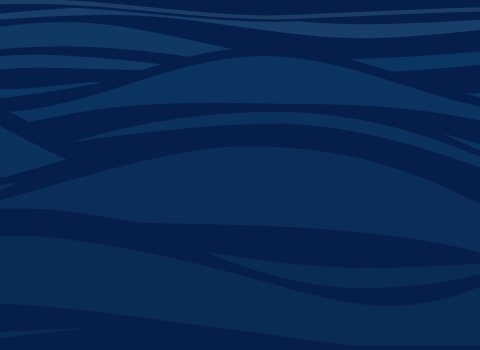 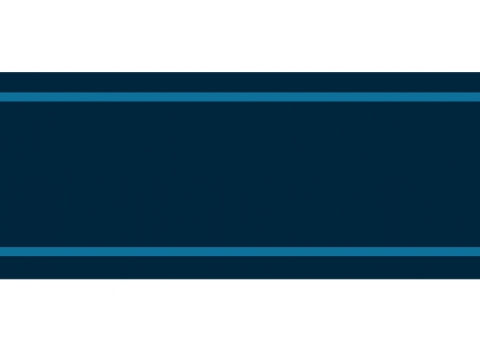