'Tis the Season for the Christmas Bird Count 2019 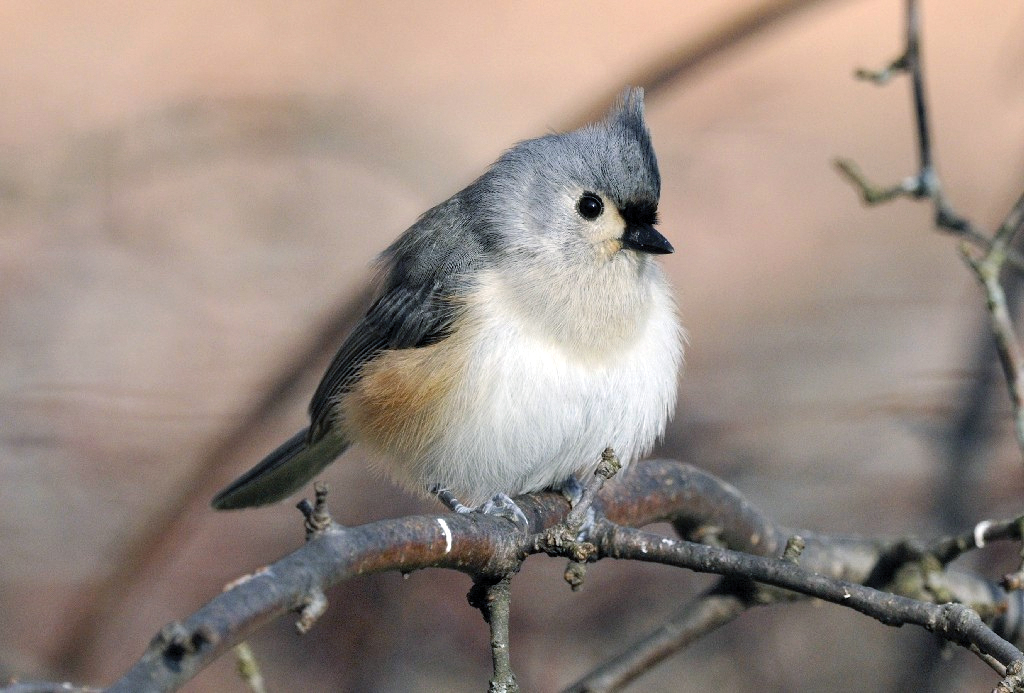 Christmas is only one day on the calendar for most people. For bird watchers, however, the Audubon Society’s annual Christmas Bird Count (CBC) can make “Christmas” a 23-day experience. Now in its 120th year, The CBC is one of the world’s longest-running citizen science efforts. The count takes place from December 14 to January 5 each year. It is organized into circles, and the goal is to count as many birds as possible in each circle on one day during the event, either on a predetermined route, or—with permission of the circle leader—even in participants’ back yards. Data are collected, compiled and used to learn about long-term bird trends. The data are free and publicly available, creating a great resource for scientists, students and managers.

History
The CBC began on Christmas Day, 1900.  Previously, many families would have Christmas hunting competitions-- known as side hunts--to see who could kill the most birds. Frank Chapman, and early Audubon officer, wanted to offer an alternative. The first count took place in 25 locations, from California to Canada, counting 90 species.

In a time of growing awareness of bird conservation, the idea caught on. Today, there are thousands of bird circles, in all 50 states, and foreign countries, with tens of thousands of participants. Last year, more than 48 million birds were tallied!

By now, you might be wondering on how you can be a part of this tradition (if you aren’t already). It’s pretty simple--just find a circle near you, and get in touch with the circle lead to find out the day of the count and determine whether you will follow a route or participate at your home.

Some circles look for experienced bird watchers, while others are more open to the general public. Some circles pair novice bird watchers with more experienced people, making it a good way to develop your skills!  After the data are collected, it is sent you your compiler and added to the report. You are welcome to participate in as many circles as you wish 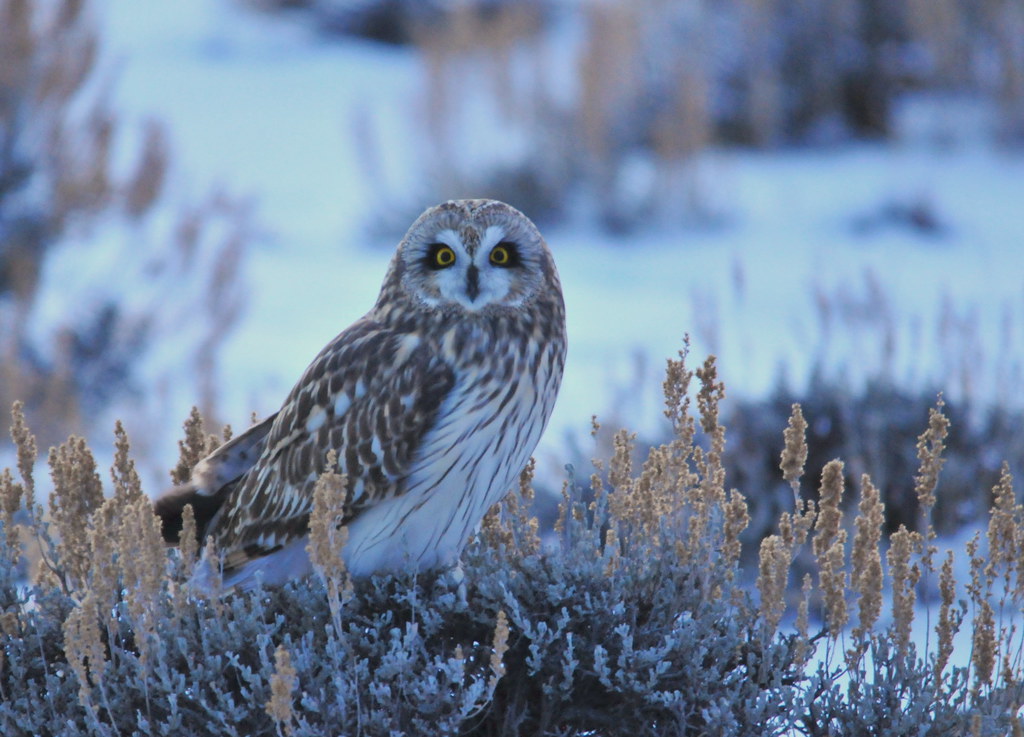 "The majority of refuges are within a Christmas Bird Count circle, which is wonderful because CBCs are one of the world's oldest examples of citizen scientists contributing to wildlife conservation," says Mike Carlo, National Wildlife Refuge System bird watching coordinator.

Legendary biologist, founding author of the Golden Guides and 60-year U.S. Fish and Wildlife Service employee Chan Robbins had this to say about the CBC: “If we had not had a Christmas Bird Count in the early days, we would not have as strong an understanding of long term bird trends. Many of these changes take place gradually.”

The holidays can be a busy season, but if you are considering starting a new tradition that gets you outside, contributes to bird conservation and understanding and helps build lifelong relationships, consider being a part of the Christmas Bird Count this year.