America’s public lands, including national wildlife refuges and parks, offer tremendous opportunities to explore and enjoy the great outdoors, most from sunrise to sunset every day. Hike, fish, observe and photograph wildlife! These places offer unique opportunities to see wildlife, but it's always important to remember your personal safety.

Safety should always be the number one concern when enjoying nature, whether it’s in the form of making sure cycling, biking or climbing equipment is in good working order or taking the possibility of severe weather into account before departing for the outdoors.

Here are a few tips to follow while exploring wild places:

As for safety when it comes to some of the larger predators, we collected a few best practices around exploring in areas that include bears, mountain lions and alligators. 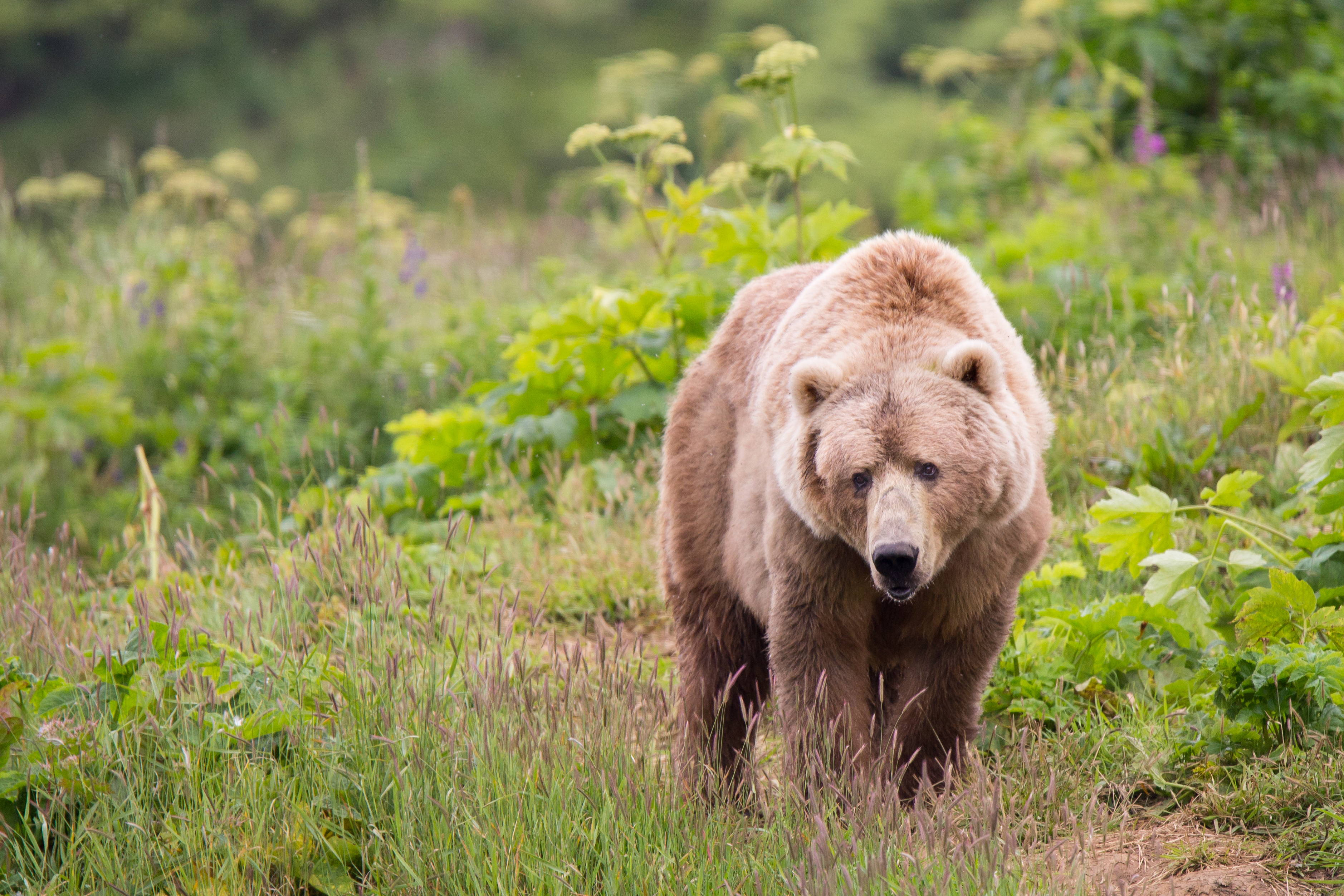 In the U.S., brown bears are found in Alaska, Wyoming, Montana, Idaho and a potentially small population in Washington. The American black bear is found in at least 40 states in the U.S.

“The opportunity to view a bear in the wild is an unforgettable experience. With some basic wildlife safety precautions, people can absolutely enjoy recreating and observing wildlife in refuges and parks,” -- says Lisa Hupp, Park Ranger, Kodiak National Wildlife Refuge, U.S. Fish and Wildlife Service.

If you encounter a bear: 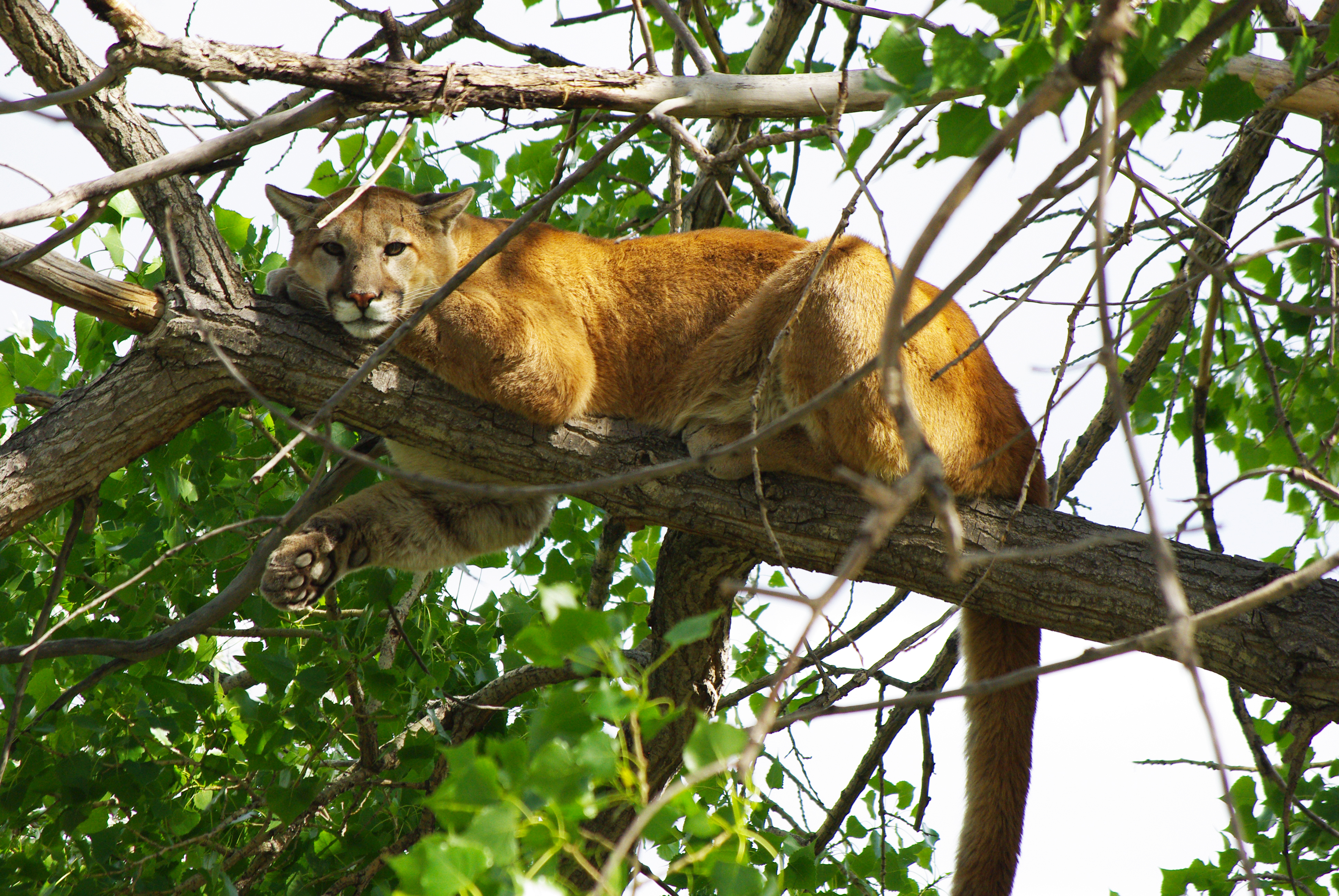 Mountain lion in a cottonwood tree by Justin Shoemaker

Mountain lions tend to be elusive and typically avoid people. They are primarily found in 14 western states, as well as in Florida, where a subspecies called the Florida panther is protected as endangered under the Endangered Species Act. Below are safety tips for traveling through known mountain lion areas. 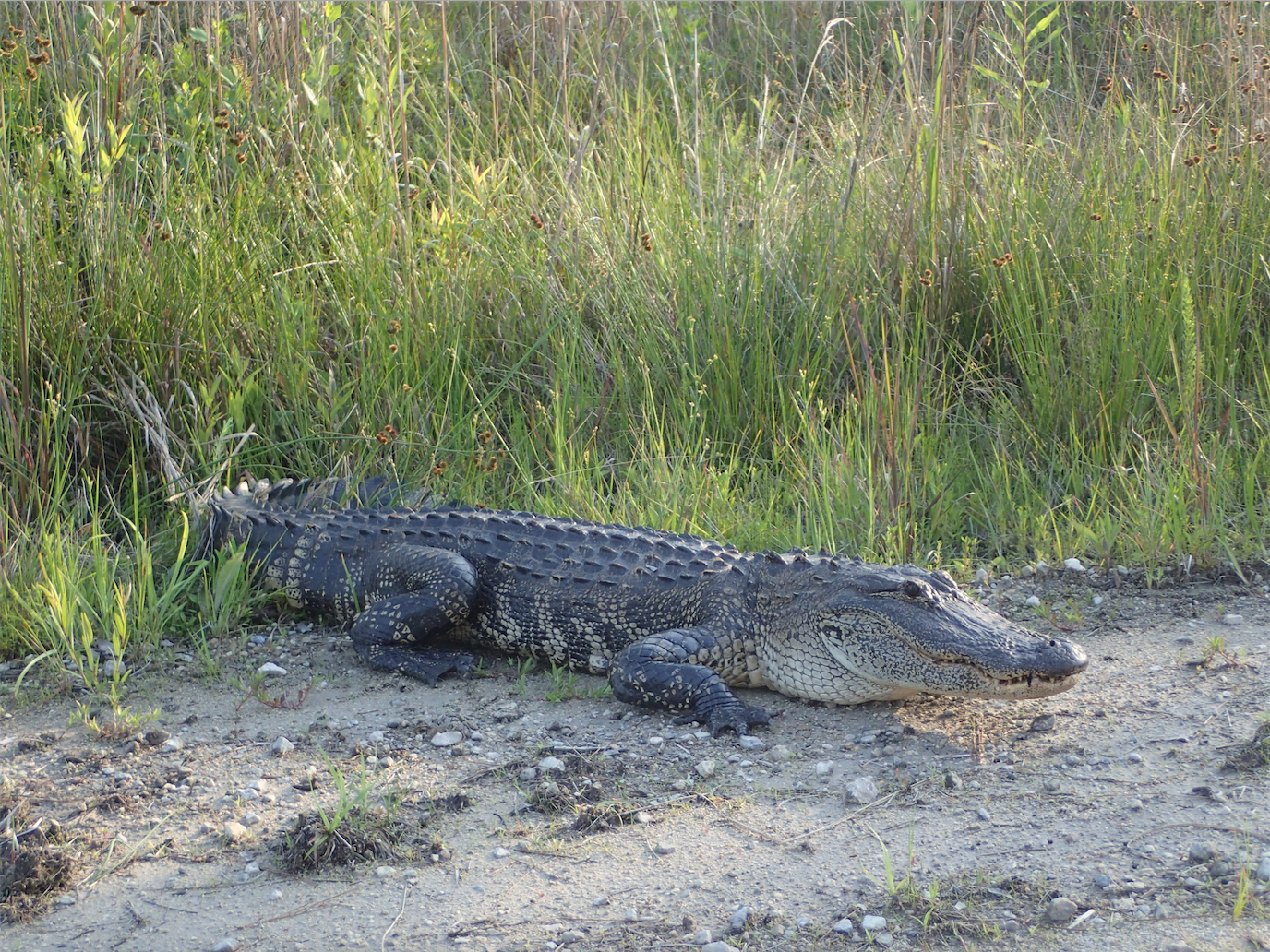 The American alligator is a living prehistoric relic, having survived on earth for 200 million years. While the population is secure, some related reptiles – crocodiles and caimans – are still in trouble. For this reason, the U.S. Fish and Wildlife Service continues to protect the alligator under the Endangered Species Act as “threatened due to similarity of appearance”. Alligators live in lakes, rivers and wetland areas year-round, along the Atlantic and Gulf of Mexico coasts from Florida and the Carolinas to Texas, as well as parts of the inland states of Oklahoma and Arkansas.

Visitor safety and wildlife conservation are our top priorities. Enjoy your adventure!