7 Animals That Don't Mind Being Alone This Valentine's Day

Valentine's Day fills my social media feeds with all sorts of mushy, gushy feelings from friends and family. Animals cuddling, flowers, hearts, love, chocolate. The season is a little overkill for the more independent or introverted folks out there. And this post is for them.

The animal kingdom is filled with species that spend a majority of their lives without the company of others. They're appropriately called "solitary." Now, a species cannot survive without any contact between individuals (that's for another science lesson), so you'll notice most will only interact for the time required to mate or to raise young. Because, responsibilities. 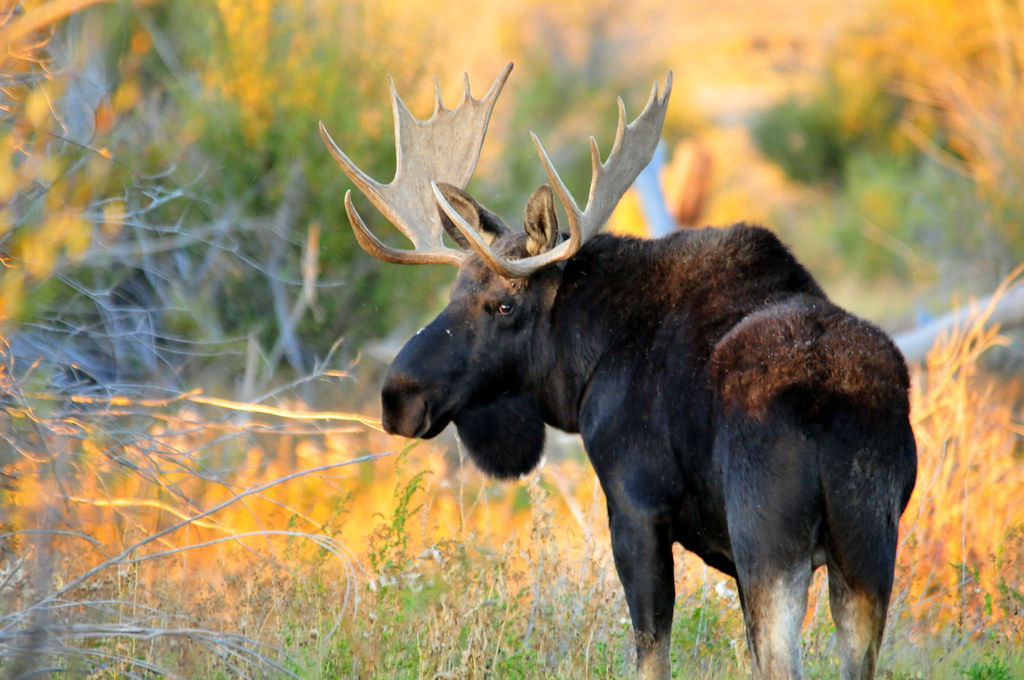 Unlike most deer species, the moose does not form a herd. Bulls may be found gathered together during the breeding season to battle for a mate, but the majority of time is spent away from other individuals. 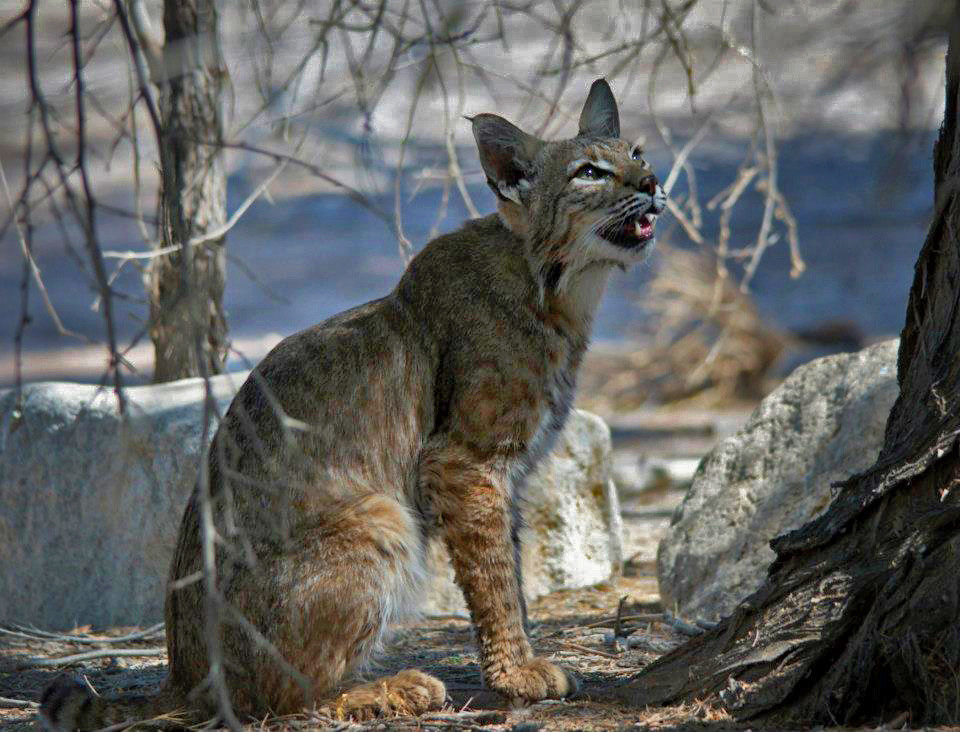 Many big cat species (cougar, lynx, etc.) are solitary animals, including the bobcat. Males and females only associate during the breeding season, for the short amount of time required to court and mate. 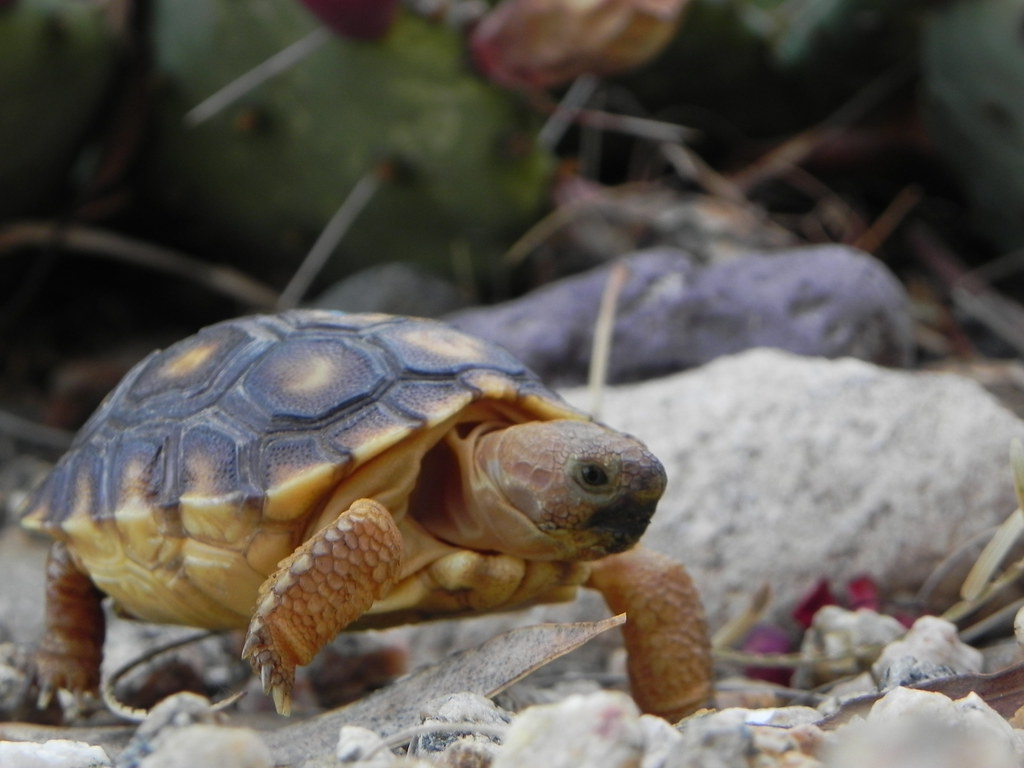 A group of tortoises is called a creep. But a creep is rare, since tortoises are mostly solitary animals. The only times sonoran desert tortoises are around others is to share a burrow to hibernate or to mate. They start training independence early, as babies are on their own once they hatch. 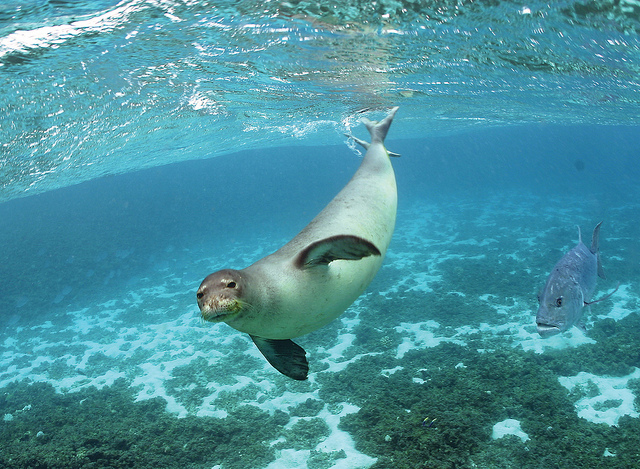 These seals live up to their name by leading a relatively solitary life, while most seal species live in colonies. They’re found only in the waters and shores of Hawaii, interacting mostly to mate and give birth. The chuckwalla lizard is a territorial and solitary animal. This timid creature can be found basking in the sun on a warm day. Alone. 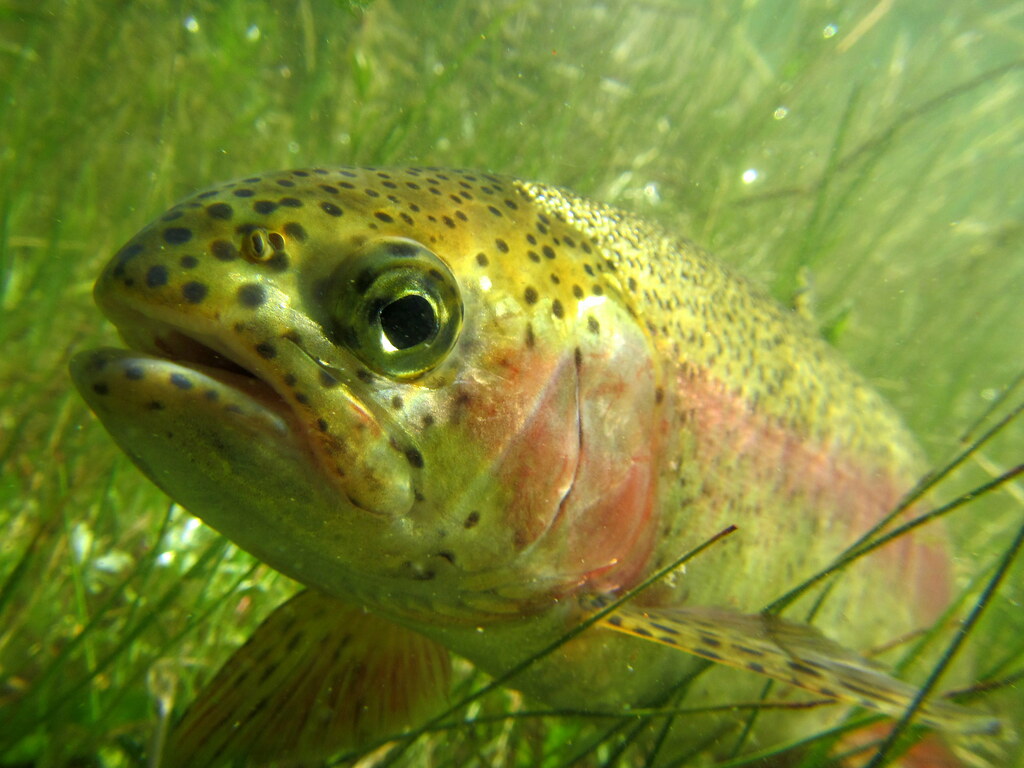 A group of rainbow trout is called a hover, but this fish species is more solitary than social in nature. They even leave the group of juveniles once they have hatched from eggs. 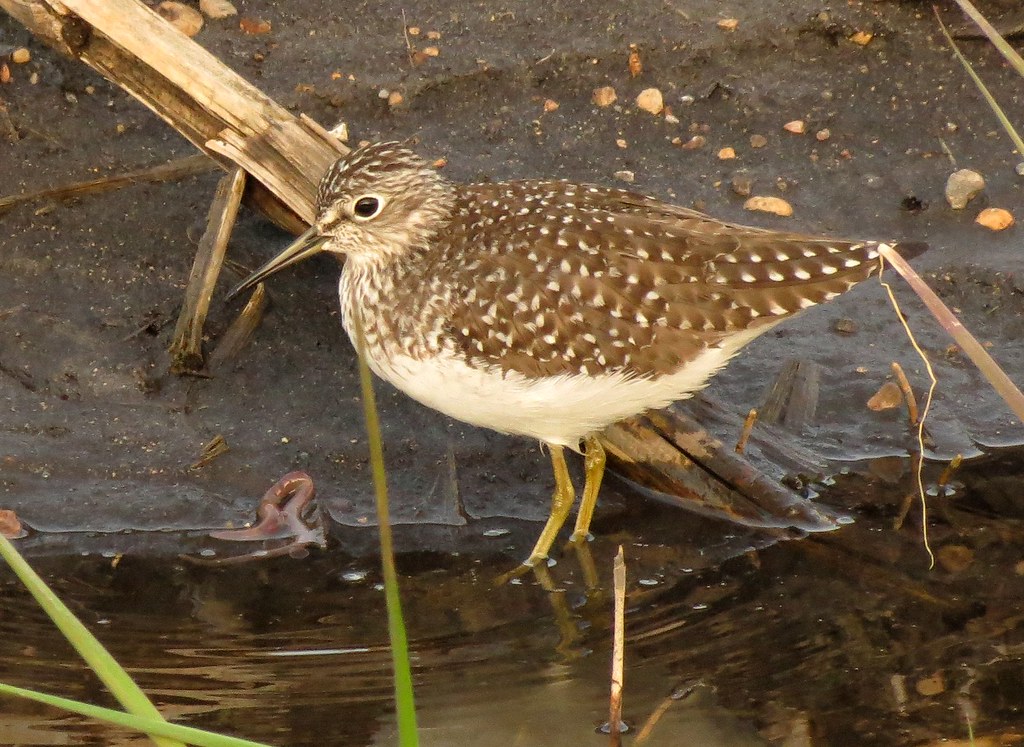 While most shorebirds migrate in a flock, the solitary sandpiper prefers to travel alone and is not very social on wintering grounds. They are not completely solitary, however, and may rest in large groups.