Whether you're spending the rest of the year in shorts or bundled up, winter has officially arrived. To honor the winter solstice, we've compiled an album of wildlife in the snow at wildlife refuges across the country. Let's embrace the beauty of the season! 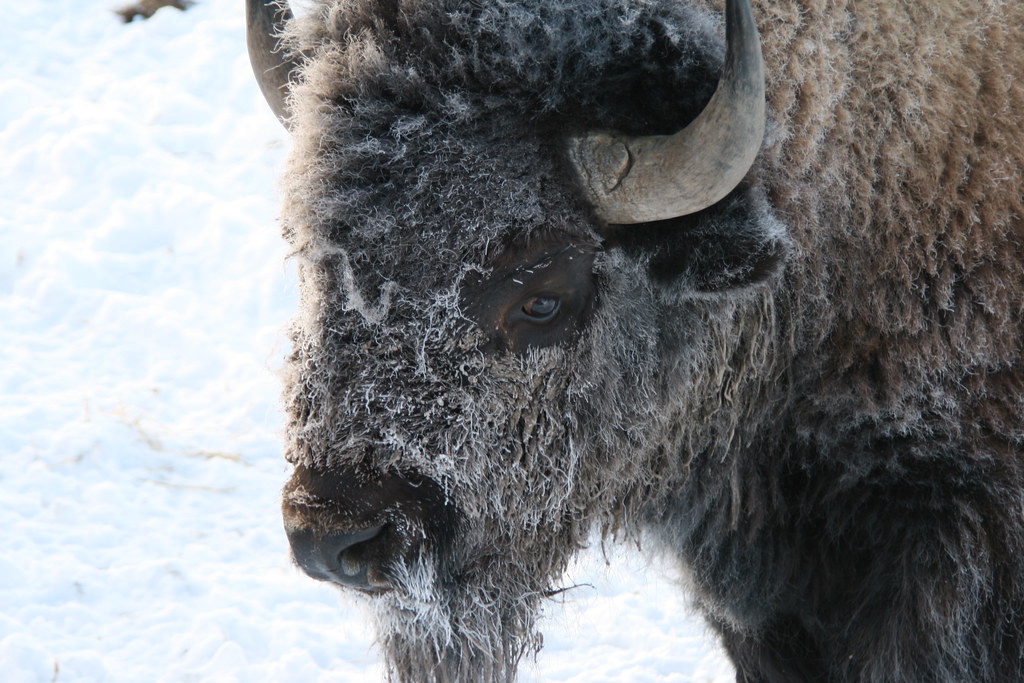 Bison with a frosty mask at National Elk Refuge by Chris Clapp, volunteer. 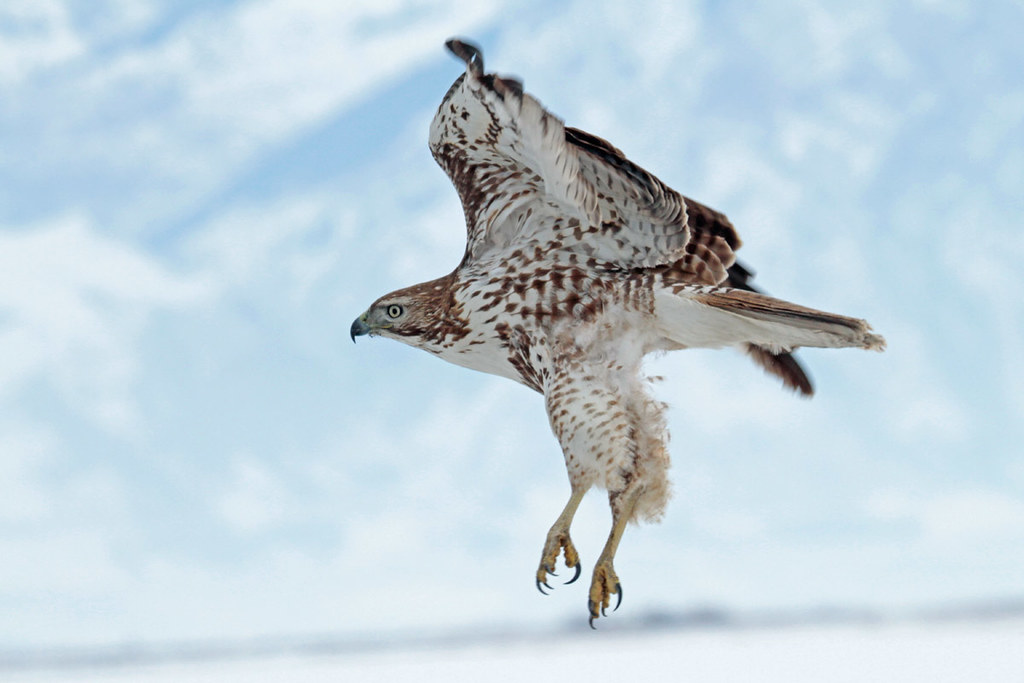 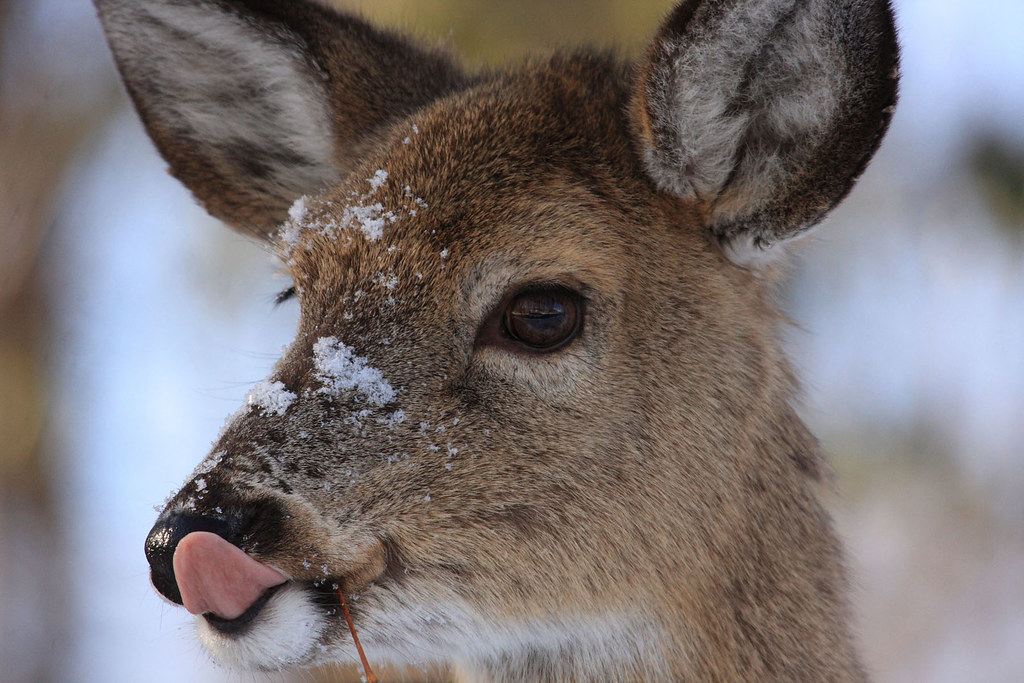 Deer with a sprinkle of snow on its nose at John Heinz National Wildlife Refuge by Barbara Wheeler Photography, volunteer. 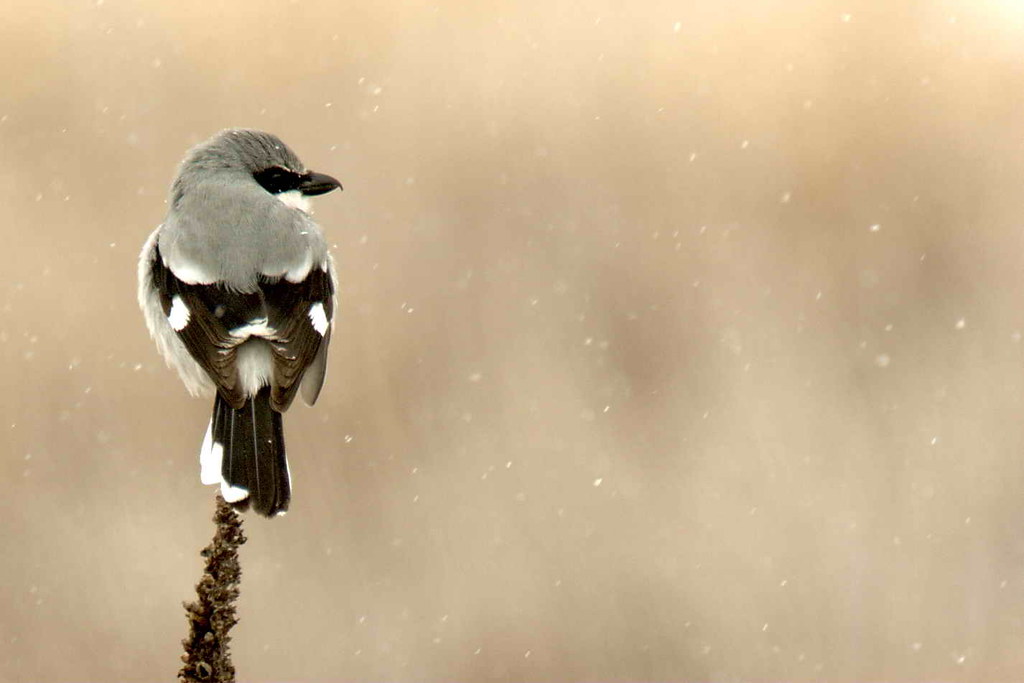 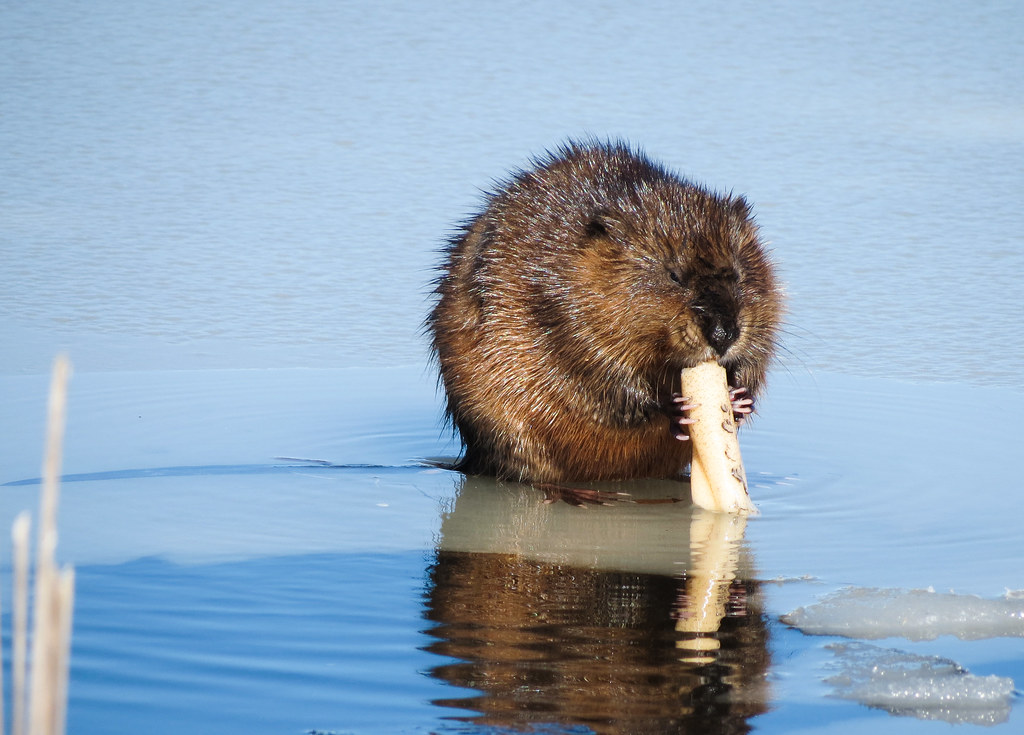 This photo of a muskrat chowing down at Great Meadows National Wildlife Refuge is copyright (c) 2013 Bob Travis and made available under a CC BY-NC 2.0 license. 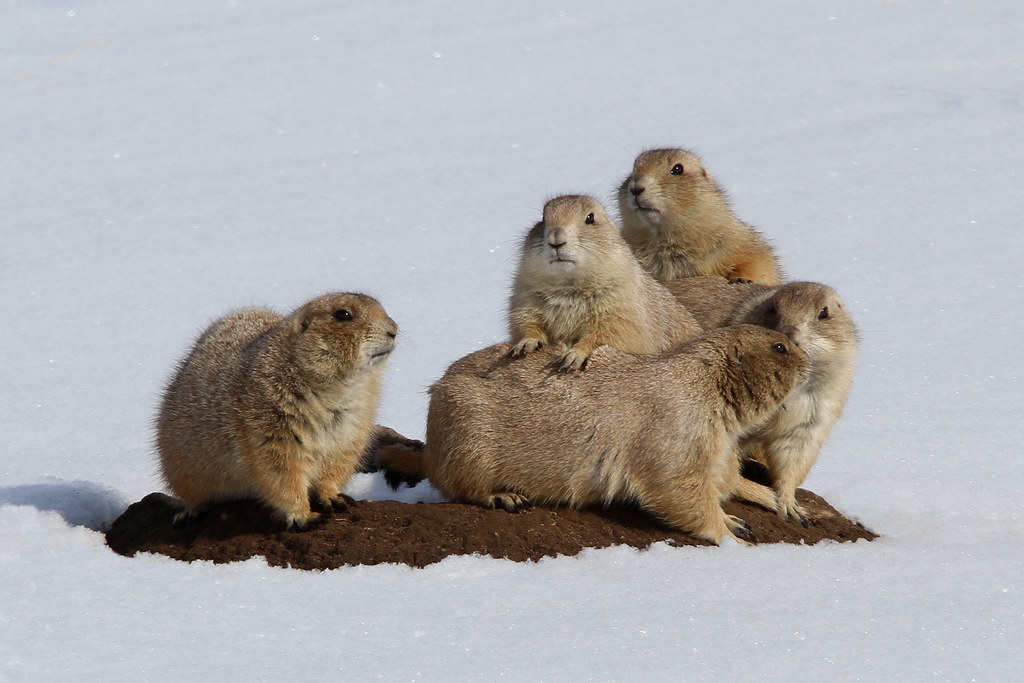 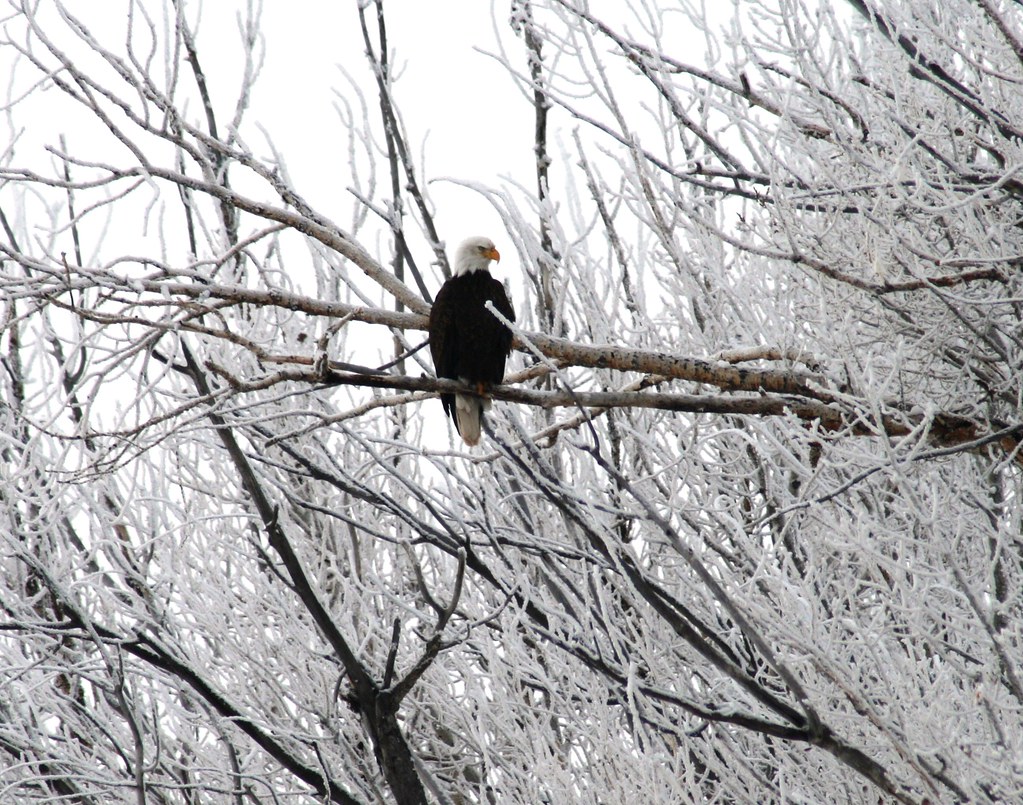 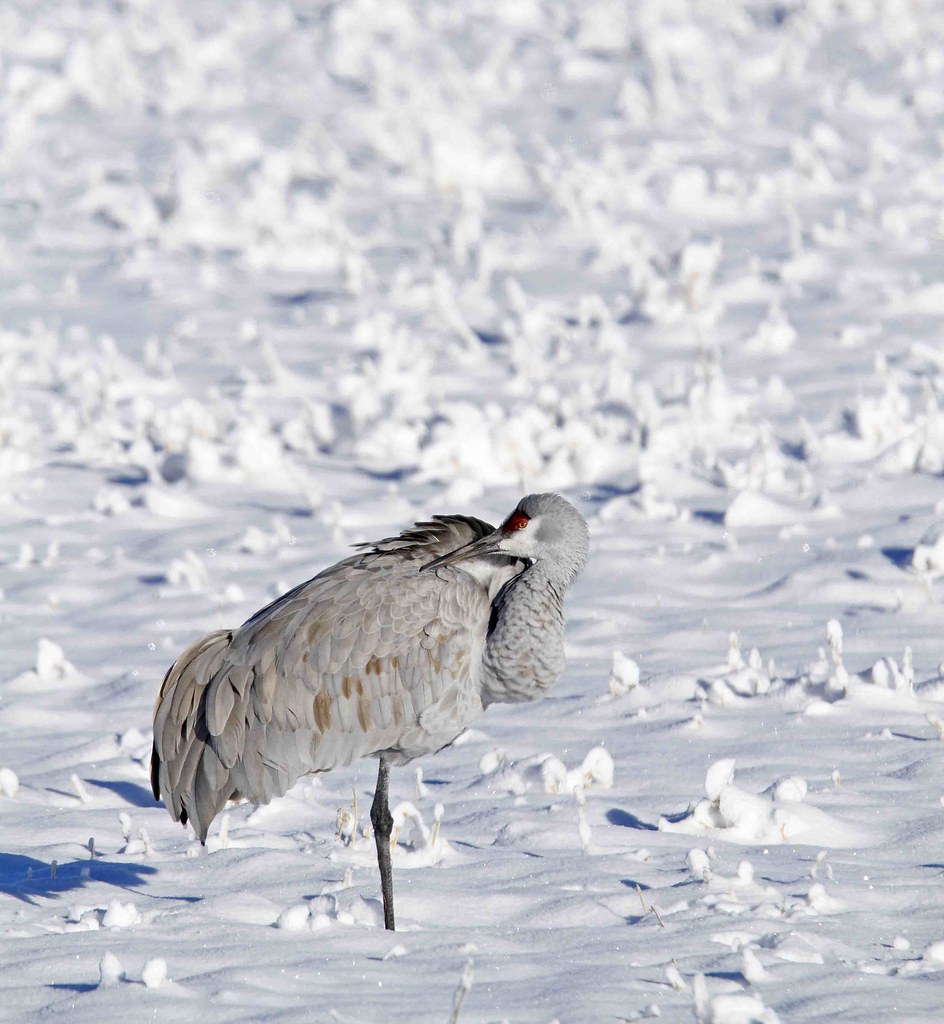 This photo, "Sandhill Crane in snow Bosque del Apache NWR" is copyright (c) 2015 Mark Watson and made available under a CC BY-NC-ND 2.0 license. 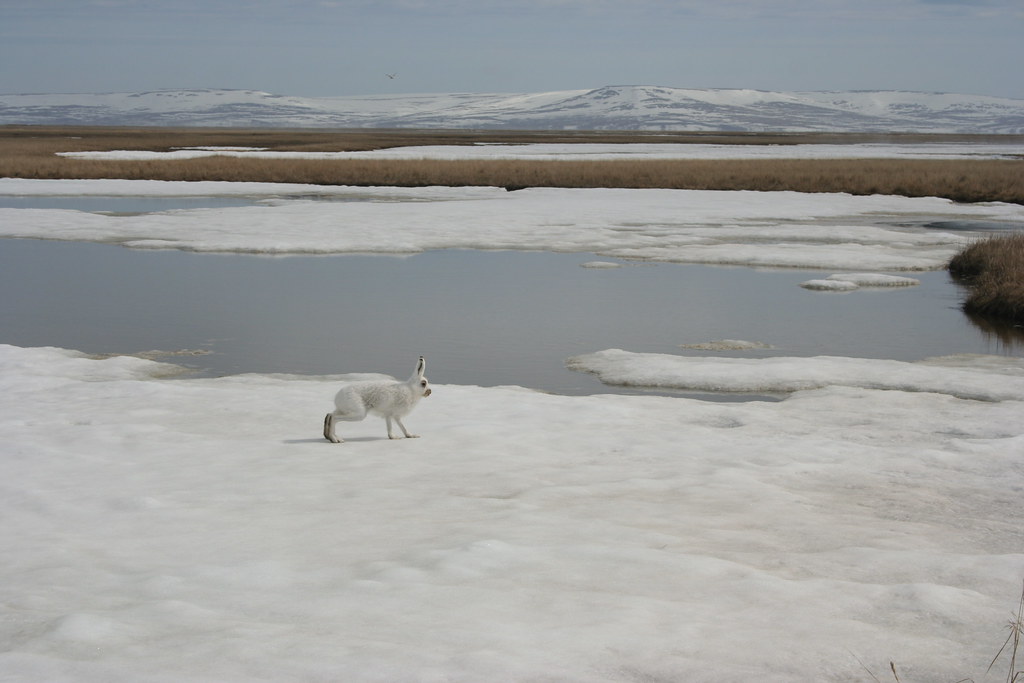 Coyote at Seedskadee NWR in Wyoming 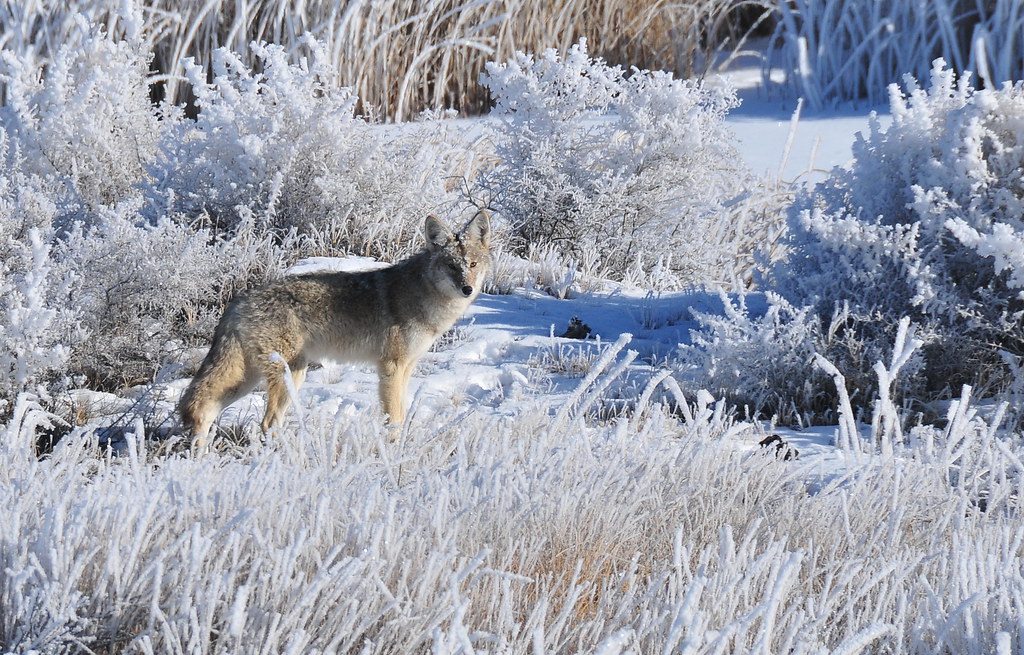